REPORTING OF CHILD SEXUAL ABUSE ON THE RISE IN GHANA 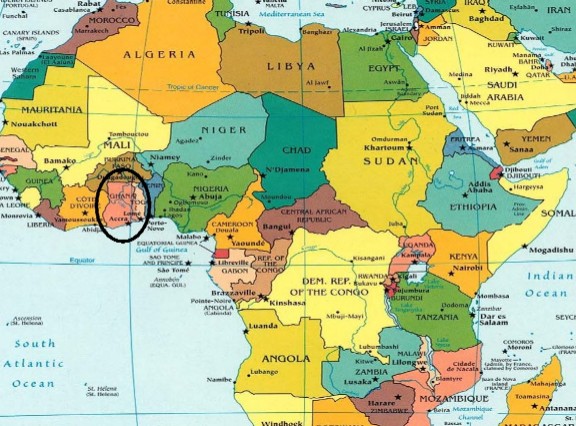 The future of any society is determined by the quality of its children and the level of commitment towards the protection of its most vulnerable members, the young and the old. Violence against children, especially sexual abuse of minors, remains a significant social problem.

In Ghana, available statistics from the Domestic Violence and Victims Support Unit (DOVVSU) of the Ghana Police Service have revealed that child sexual abuse is on the rise.

The law prohibits defilement (defined as sex with a child younger than 16 years with or without consent), incest, and sexual abuse of minors. In 2012 DOVVSU received 1,111 complaints of suspected child defilement cases nationwide.
According to the Public Relations Officer of DOVVSU, ASP Irene Oppong, statistics available to the unit indicate a sharp rise of reported cases to 1,223 in 2013.
Comparing last year, the first quarter to the third, to the previous years, it shows that there is an increase in the reporting of defilement (sexual violence) cases and the Greater Accra region tops the list.

About 95% of the perpetrators are known to the victims, meaning that there is some sort of relation.
ASP Irene Oppong says, the highest number of acts of sexual abuse recorded in the Greater Accra Region occur within the family (a father and a daughter).
She said although her outfit is fighting to reduce the rate, the attitudes of witnesses affect prosecutions in court. This is because most complainants and victims “fail to appear” before the court to testify against the offenders of these cases thereby “making it difficult for the prosecutor to prosecute the offender,” and impeding the efforts of the police officer handling the case.