We are happy to have some new – and some familiar – faces joining our team this year! Kicking off the very first Spanish Diploma in Safeguarding course, we welcome some who have been collaborating with us in recent years, while the English course welcomes back some CCP alumni as teachers. They come from three different continents, bringing to our programs very diverse educational and cultural perspectives. We welcome to our team: 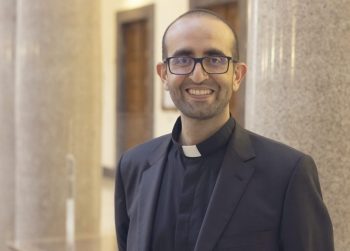 Fr. Antonio Carrón de la Torre is a Spanish priest of the Order of Augustinian Recollects. He holds a PhD in Philosophy, a Licentiate in Pastoral Theology, and a Diploma in Safeguarding. Since 2016, Fr. Antonio has been a general counselor of his Order, managing the areas of education, social apostolate, and communication. He chairs the Augustinian Recollect International Solidarity Network (ARCORES) and the international educational network EDUCAR. Fr. Antonio previously worked as a school teacher and principal in Spain. He has been a lecturer for the CCP’s English diploma course and has joined the 2021 teaching staff for the Spanish diploma course.
Sr. María Rosaura González Casas is a Mexican religious of the Society of St. Teresa of Jesus. She is currently coordinator of the CCP’s Diploma in Safeguarding Spanish course. She also manages the Commission for the Protection of Children, Adolescents, and Vulnerable Adults of the Latin-American Confederation of Religious and is a member of the UISG-USG Safeguarding Commission. Sr. María Rosaura holds a PhD in psychology and degrees in chemistry and theology. She also teaches at the Pontifical Gregorian University’s Institute of Psychology and at the School of Formators of Mexico, Central America, and the Caribbean. 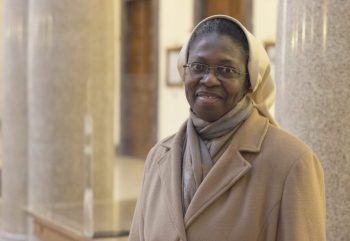 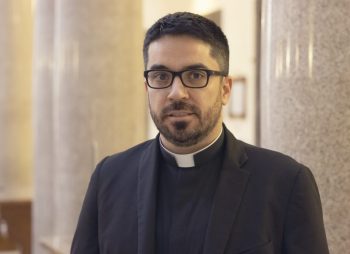 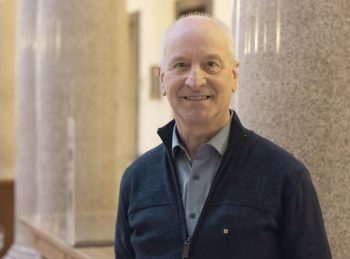 Fr. Gottfried Ugolini was born in 1958 in northern Italy, and in 1987, he became a diocesan priest. From 1991 to 1995, Fr. Gottfried attended the Institute of Psychology at the Pontifical Gregorian University. Afterwards, he worked mostly in the formation and accompaniment of seminarians, priests, religious, and lay people. Later he did a formation program in trauma psychology. Since 2010, he has been engaged in the field of safeguarding of minors for his diocese of Bolzano-Bressanone and other dioceses. He participated in the first Diploma in Safeguarding course (2016), and now he joins the teaching staff, bringing to the table his own experiences in the field since having completed the course himself.
Sr. Grazia Vittigni is a native of Italy and Sister of Mercy of the Holy Cross. After obtaining her Licentiate in Psychology at the Institute of Psychology of the Pontifical Gregorian University and subsequent specialization in psychotherapy, she has worked as a psychotherapist in the personal accompaniment of priests, religious, seminarians, and novices, including victim-survivors of sexual abuse within the church and without. Sr. Grazia currently manages the service for the protection of minors and vulnerable people in the diocese of Albano (Rome). 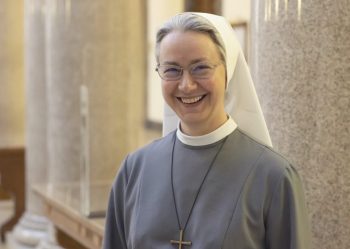